Pedophilia is Central to Illuminati Agenda 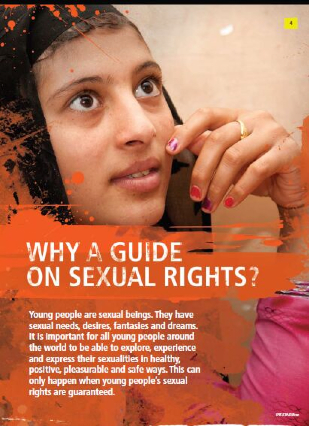 The promotion of pedophilia is prime evidence society is being inducted into the Illuminati (Masonic Jewish) satanic cult.
Pizzagate is just the latest sign that pedophilia is practised
by this satanic cult that is devoted to degrading and enslaving humanity.
Sex Ed programs adopted by public schools
are designed to prepare children for sexual exploitation which is satanic ritual abuse.
"This story is really about preventing parents from protecting their children from sexual predators - including the State."

The International Planned Parenthood Federation are now advocating the "right" to consent to sex acts become a plank the platform of the United Nations "Rights of the Child" Treaty.   The international abortion NGO released two documents to be used by child sex advocates as part of a media blitz, directing children of any age to "explore avenues of sexuality", and directly attacking the protective role of the parents.

This UN council plans on punishing "violators and abusers of the rights of the child" as defined by UN tribunal.
http://www.un.org/News/Press/docs/2011/sc10319.doc.htm

Planned Parenthood, fronting for gay and pedophile NGO's, want heterosexual values such as chastity and age of consent, ruled a violation of children's "sexual rights."

LifeNews/CFAM writes; "The sexual rights guide "Exclaim!" calls for a cornucopia of sexuality and gender protections and entitlements under the guise of international law." 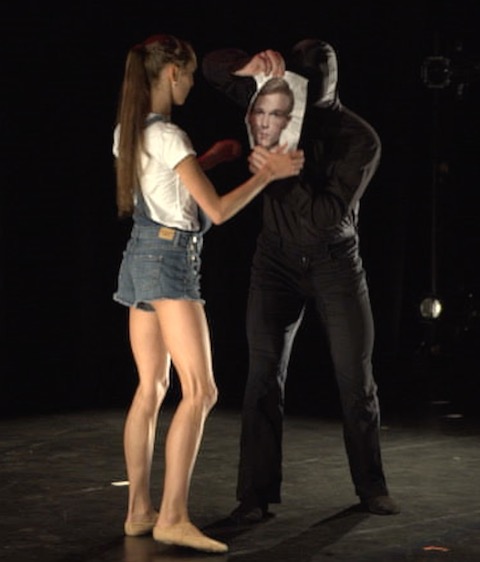 (left, campaigns to stop child sexual exploitation seem to have opposite effect.)
"Governments must respect, protect and fulfill all sexual rights for young people," the publication states. The guide is designed to help young people become sex advocates."

"Young people are sexual beings." and "...All people under 18 should enjoy the full range of human rights, including sexual rights..."

It goes on to demand the removal of parental and spousal consent laws that prevent minors from "seeking reproductive health services" without parental knowledge and consent.   The documents encourage children as young as ten to "become sexual rights advocates".

This "Exclaim!" text is drawn from the "Basic Sexual Rights" manifesto of the "Institute for Advanced Study of Human Sexuality," headquartered in San Francisco. It refers to under-aged as sexually "disadvantaged."

"The recognition by society that every person, partnered or unpartnered, has the right to the pursuit of a satisfying consensual sociosexual life free from political, legal or religious interference and that there need to be mechanisms in society where the opportunities of sociosexual activities are available to the following: disabled persons; chronically ill persons; those incarcerated in prisons, hospitals or institutions; those disadvantaged because of age..."

If you have any doubt they're not referring minors and children, please watch The Kinsey Syndrome  and see the Institute's website

Kinsey and his Institute aided an international network of pedophiles.  One reason for the astounding immunity of such "child sexual rights advocates" is the covert support of highly placed perverts in government, including the blackmail of some very important men.

This story is really about preventing parents from protecting their children from sexual predators - including the State.

What IPPF's "Sex Rights for Children' means is that a 12-year-old can get an abortion through Planned Parenthood without the parents knowledge or approval.  It also affirms the child's "right" to "gay" lessons on the tax payers dime at school. Finally, it affirms the "right" to consent to sexual "explorations" with anybody,  regardless of age or gender "choice".

No, it doesn't.  "Human Rights" is a euphemism for satanic social engineering and perversion.

Related- Pizzagate Explained in 14 min
Miley Cyrus Pedophilia - The Next Frontier  (from 2008)
"Why are Babies being vaccinated for STD's?"

Judith Reisman was way ahead of what's been going on now.  It was all planned out by Kinsey Institute and funded from the beginning by the Rockefeller Foundation.
Kinsey Myths
http://www.drjudithreisman.com/archives/2011/06/sex_lies_and_vi.html

Comments for "Pedophilia is Central to Illuminati Agenda"

By the age of twelve your child may not be able to spell "prostitute", but he or she won't need to in order to be one. It looks to me that the sex education agenda is another part of the school to work program as all the jobs are being exported to slave labour in China.

"And they did not repent of ... their sexual immorality" (Revelation 9:21, New King James Version).

Hi, ref above picture which recently came to light, I watched a video recently where somebody went into intricate detail on what these symbols and numbers might mean. Whilst it was very concise and may have some credibility, it seemed to me to be too convoluted and difficult.

I have another suggestion as to its possible meaning which is much more simple. Here in England people like to personalize their car registrations but because of the format we have to use, often numbers are used to represent letters, e.g. 1 becomes I or L, 2 becomes Z, 3 becomes E, 4 becomes A etc etc.
Supposing the 1 on his hand represents L and the 4 represents A. Turn the numbers around and join the other hand and you have AL FISH. All could be short for Alan or Albert.

A quick Google search for Albert Fish and you come up with the Brooklyn Vampire, a cannibal who preferred children. Could it be that Podesta is referring to him, perhaps as an idol? Anyone involved in paedophilia and cannibalism would know of Fish.

Makes more sense to me than occult numerals.

I found the following comment on a site that picked up "Planned Pedophilia, UN Style".

"So according to Planned Parenthood, children have the right to consent to sex but not the right to life.
This is worthy of the Face Palm of the Year award."

"I'm a scientist. (indignantly) So if I have to kill fifty people to save One Human Life, I will save that life!"

Planned Parenthood's fallacy is so obvious -- yet I didn't think of it either!

And neither did the sex-tranced pin heads at Planned Parenthood either. This is a great comeback whenever this topic turns up. (and it will).

Planned Parenthood advocates children's right to consent to STD vaccines and sex without parental notice, but not right to life.

I am absolutely horrified by the article 'Planned Pedophilia, UN Style' and I just wanted to state that as someone who doesn't normally subscribe to violence, I will make an exception when it comes to the protection of children.

There is a line in the sand and these satanic animals will cross it pursuing this so called cause.

This is not negotiable nor even worthy of a debate.

The protection of innocents is a sacred duty.

These people are sick.