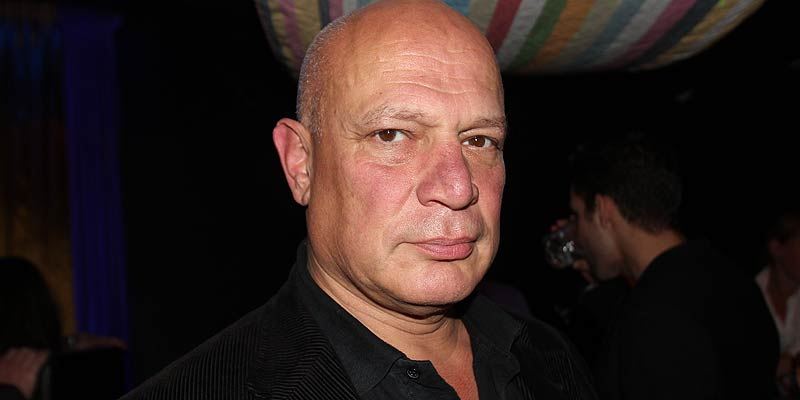 Swedish Jewish traitor, gangster Robert Aschberg
"A persistent rumour states that Robert Aschberg belongs to the class of Satanist Jewish gangsters,  the Illuminati, that control the world."
By Patriotic Swede
(henrymakow.com)
Exactly two years ago, I reported on  the murder of alt reporter Bechir Rabani. Rabani had just confronted the prominent Jewish mainstream journalist Robert Aschberg, scion of a prominent banking family, at his home.  It has been suggested that Rabani was murdered by Mossad since he died the following night despite being only 33-years-old.
Others have suggested that Rabani was murdered on orders by the Swedish police chief Henrik Malmquist to prevent Rabani from revealing Sweden's biggest paedophile and child trafficking scandal involving police officers, judges, prosecutors, journalists and other scum connected to the arms and opium-dealing government regime in Sweden.
Since then Aschberg has attacked the Swedish alt media group called "Granskning Sverige" which makes phone calls to different people in positions of power and puts revealing questions to them. They have exposed the cultural extinction war being waged against ethnic Swedes and the Christian culture. They have exposed the complete corruption in the Swedish government. 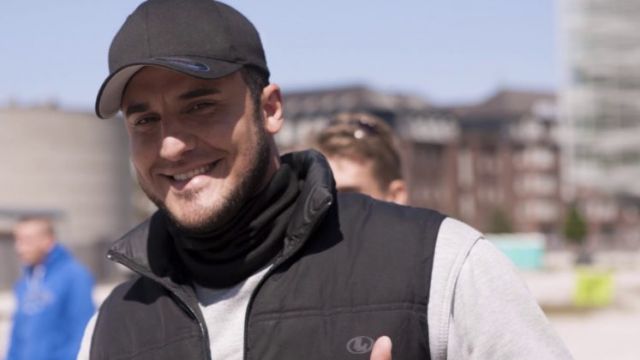 Martyred journalist Rabani
So there are two lines of cultural war in Sweden today:
- Openly replace Swedish people and culture with Muslims and a slave culture inspired by Judaism and Noahide laws.
- Attack Swedish men and traditional Swedish culture by forcing ethnic Swedes to embrace a repressive LGBT culture with feminized men and feminists. Any Swedish man who opposes this agenda will be slandered online and risks losing his job.
These two lines of attack will lead to a clash between Muslim criminal culture and modern Swedish cultural marxist culture. The end of that clash will be full government dictatorship with a slave culture and a wicked, new religion where the criminal government is the new fake God of Sweden. Expect the Noahide laws to be enforced for all people as second class jews.
MORE ON ASCHBERG
Granskning Sverige produced a well researched documentary about Aschberg exposing his shocking control of Swedish law courts. In total he has scammed at least 50 Million USD from innocent Swedes while being acquitted of all his crimes thanks to his connections.
Many people are interviewed and they all say he is a psychopath and gangster. Not only that, there are several suspicious murders connected to Aschberg.
At the same time, his statements on national radio show a man with very strange moral principles. For example he stated that he used to pee on his little brother at night, that he and his brothers fought each other to death with baseball bats.
Aschberg stated that sex with animals is nothing strange and a bit of dog poo is no problem either. And then Aschberg admits that he acquired child pornography with permission from a Swedish court.
Most readers know what this is all about. ItÂ´s the member of an Illuminati family, he was abused and brainwashed from a young age. 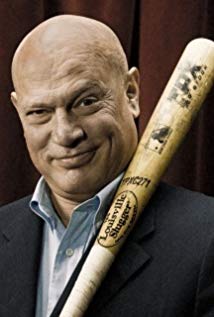 Comments for "Robert Aschberg - Portrait of an Illuminati Gangster "

This is insane ðŸ˜«