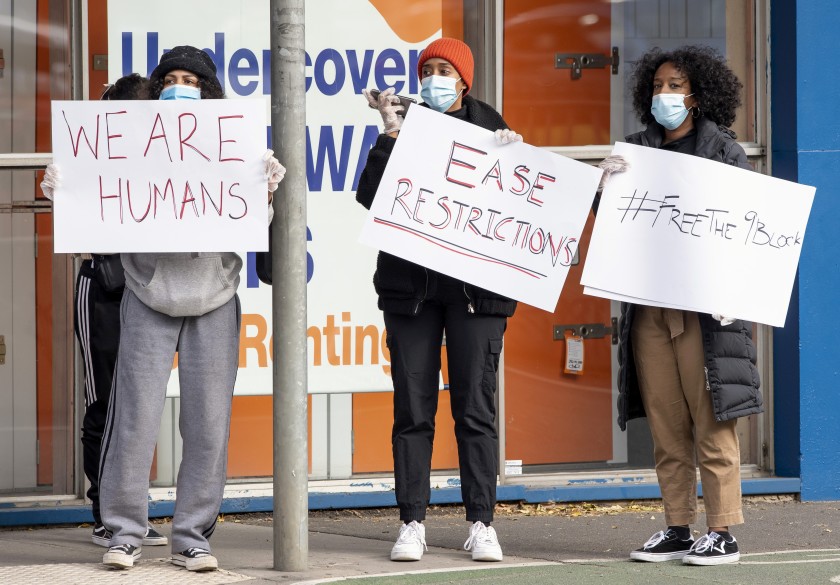 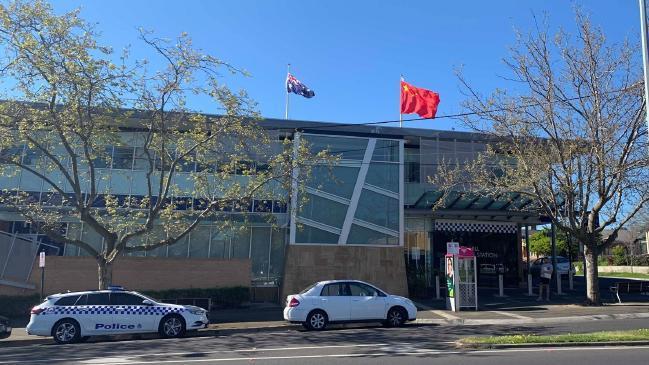 Only last year, the Chinese flag was hoisted over a Victorian police station and all Australian political parties (together with their lapdogs) are on our side. Australians are ready, indeed anxious, to live in a Chinese Special Economic Zone. The new Empire is Chinese and Australians, New Zealanders and Canadians have their deserved place in that empire. None of these countries ever experienced a revolution, so they still have colonial mindsets which will make their handovers easier.
'The Lord is my shepherd' and like all good shepherds, he eventually leads his sheep to the slaughterhouse. That's what shepherds do, and that time is now! Even the churches have been neutered.
Internationally, America is a basket-case - with its mongrelized, uneducated population (possessing attention spans shorter than their pubes); ghost cities burning, and unpayable debt. 'Land of the free and the home of the brave'; don't make me belly-laugh sardonically!
Soon the superannuation of Australians and New Zealanders will be squandered. But even if they wake up, they're disarmed and docile. In the State of Victoria, they're living as battery hens - no worries.
Freedoms were taken away by the Salami Method - a slice at a time. There's so few and inconsequential freedoms left that it doesn't really matter. When we tell you and your family to get on the cattle trains, you will. Your future, together with your pension and superannuation funds await their transformation. Solve et coagula! 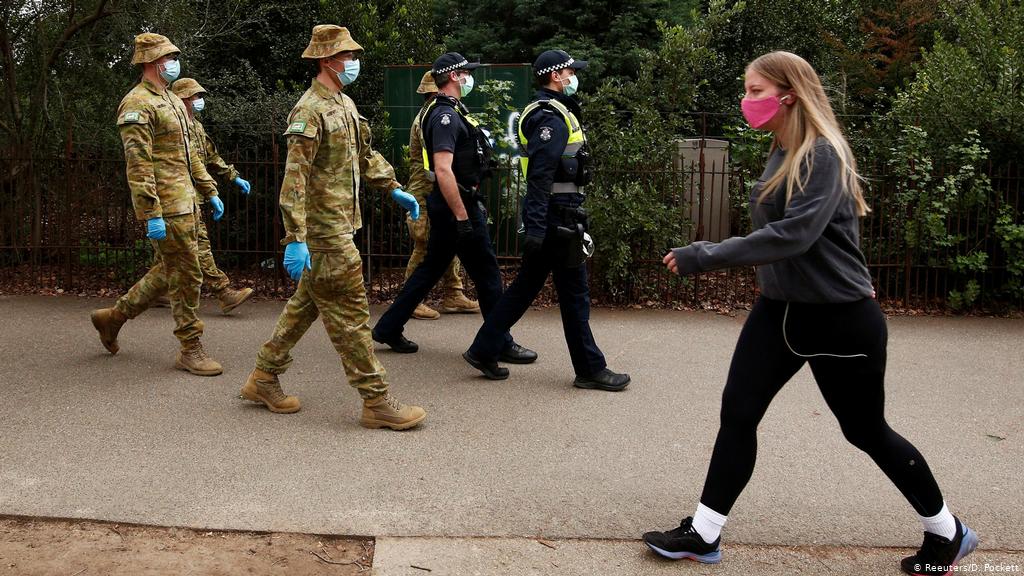 (Who thought the NWO would be wearing a silly mask?)
Our law is the law of the strong and the joy of the world. It's predation consecrated. The young are mostly ours already and the rest don't care, so there's no way we can lose. Our solutions are brutal but work quickly. Fiefdom instead of freedom. The demonic instead of the democratic. We work with Thrones, not throngs.
Satan is merely one of the innumerable names for the deity we worship. He is humanity's true savior, as will be seen through the deeds of His willing co-workers: that "I may one day walk with Satan; in His world, with His bride; And that I may become greater than the mortal I am leaving behind; the mortal which must die that a God may be born!"
-----------------------------
Related- by AJF
#Scamdemic Masks Chinese Expansion
"The Crash will be Quick"
First Comment from Matt B
I feel that Fozdyke is being incredibly selective; for instance, the Chinese flag shown was flown at Box Hill Police Station, located in perhaps the most densely Chinese-populated area in Melbourne.  In fact, virtually all tenancies at the shopping centre opposite the Police Station are Chinese.  Furthermore, after significant public outrage, the flag was removed almost immediately after being raised: https://7news.com.au/politics/law-and-order/victoria-police-lambasted-for-raising-chinese-flag-c-483203
Yes, the current situation in Victoria is absurd, but one needs to appreciate that Victoria's easily the most left-wing state in all of Australia; in fact, One Nation, an Australian nationalist party currently with a few state and federal senators, chose not to run any candidates in Victoria's last state election.  The city of Melbourne also has the only federal Greens MP in Australia, Adam Bandt, himself considered a left-wing extremist much of his party's policy also mirrors that of Australia's hardcore left-wing parties and organizations.
Whilst Chinese investment in Australia remains a concern, other nations are still far ahead including the USA, UK, Japan, etc.  The Australian Government also appears to becoming increasingly stringent on Chinese investment, finally realizing that significant trade and investment relationships with a nation like China is fraught with risk.
In fact, a $600m dairy farm sale to a Chinese-state owned company only recently collapsed due to this very reason https://www.smh.com.au/business/companies/beverages-group-lion-abandons-600-million-china-dairy-sale-20200825-p55p1p.html.  Furthermore, The Belt and Road Initiative agreement deal between (coincidentally) Victoria and China is likely to be scrapped
I note that Fozdyke remained silent after his pet Prime Minister, Malcolm Turnbull, was overthrown in 2018 by the Liberals' right faction with the current Prime Minister, Scott Morrison, narrowly beating Peter Dutton; it needs to be noted that Peter Dutton was heavily targeted in the last federal election by GetUp!, a hardcore left-wing organization bankrolled by none other than George Soros.  If their victory is all but assured, why was their pet Prime Minister toppled and almost replaced by an MP targeted by George Soros?
Hope that provides a bit of scope to Fozdyke's article.

Although this guy's bragging will likely all come true, at least to a great extent), he, and his cohorts, are the very most ignorant and manipulated of all people. He will have forever to regret his willingness to do the devil's dirty work.

Their success, of which he brags, is not because good people are normally that easy to manipulate but that they have, through the centuries, been trusting of those they should have jailed or killed but neglected to as they progressively forgot God, gradually losing clear thinking which is RIGHT reason, to its opposite, selfish, crippled reason. It's taken a long time satanic effort to come to this.

The ONLY way out of this dilemma is for a massive immediate return to God and His demands, those easy demands that liberalism was created to cause people to resent and ignore in favor of sensuous license, the great weapon of Satan. The liberating, at least of European stock, from their vast majority of once happy, proper obedience to the God of their creation. Study honest histories of the twelfth and thirteenth centuries after Christ. Meaning very few original English language histories written after Protestantism, the lying age of ultimate selfishness, massive theft of every kind of property, starvation of the poor, and much other "legal" criminality.

t would be an interesting exercise to require an explanation from Aloysius J. Fozdyke of why he is not in the category of "useless eaters".