https://www.youtube.com/watch?v=hbmgPmp-RWw
2016 - Landscaper Tory Smith Accused Indiana Governor Mike Pence of Murdering 51 Children and Raping 77
Disclaimer- Obviously we are not in a position to confirm or discredit these claims. Nonetheless they are consistent with other claims that have appeared on this site over the years. This material is distasteful but may explain why Pence betrayed MAGA and US society is disintegrating. I reserve judgment.
Illuminati Abuse Children for Demonic Power
Carolyn Hamlett - A Victim's Memoir
Underground Bases Where Children are Abused
Chidren Released from Underground Bases
Fiona Barnett - Satanic Black Magic Rules the World
Vicki Pollen - Jewish Insider Described Child Sacrifice
Illuminati Sex Slaves Paint Horrifying Picture
Weiner's Laptop Reveals Giant Illuminati Pedophile Ring
Defector- Illuminati Sacrifice Children Eight Times a Year
by Brabantian
(henrymakow.com)
His YT video channel is still up ... probably because some of the content and claims are so extreme they would be viewed as 'self-discrediting' and thus harmless, and thus covering for the real core story.
The videos came rapidly in just over 7 months, from Dec. 2015 to July 2016 ... Beginning of June he seems ok, but then is hit with something that quite destroys him, he is quite withered and physically collapsing by the final video in just a few weeks. He died July 20, 2016 at age 52.
Related -  Judas Pence gets Masonic Handshake and Silver After Betraying His Country and Leader   (one min video)
Mel Gibson: Hollywood Elites 'Kill Innocent Children & Drink Their Blood'
Tory Smith MILABS- DARPA's Playground for Men who Rape and Murder Children

What and Where are MILABS?

MILABS are Military Intelligence Laboratories operated by DARPA and the CIA, owned by the Bush family.

There are 39 locations in America with other locations that are connected for child trafficking. The list of operations include #1 The creation of Temporals and AI Drones.

These are used for spying, to commit crimes such as rape and murder. #2

The creation of biological and chemical weapons, including flu viruses and HIV and many others. #3 Child Trafficking.

In the past, Human children were exchanged for weapons and technology. Politicians, Corporate Executives, Military and Police

Officers gang rape and then murder children in service to Lucifer and Satan, who they are required to make a pledge to.

Transhumanism experiments. Like the "Borg" in the "Star Trek" series, machine and Humans are combined to make better slaves. 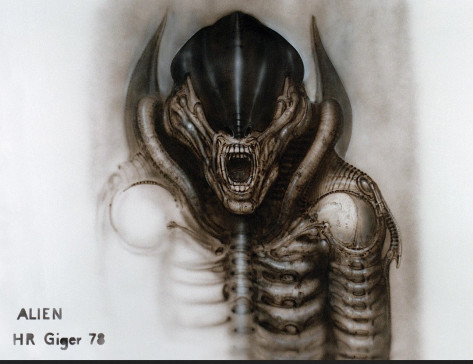 Also Reptilian-Human people are also modified. If you would like to see some of this, look at the artwork of a man named H R Giger. There is also a Netflix Documentary of him. I have witnessed some of the males he has done art work of myself.

The locations of MILABS in America:

Other International MILABS are in:

Cern, [close to the Hadron facility] Tokyo Japan, Moscow #1 and #2 [operated by the Russian CIA], Shanghai China, Perth Australia, the Vatican Vatican City Italy, and two in London #2 Essex Road, and London #1 Heathrow Airport, and Dubai. The Vatican and Dubai are almost used exclusively for Temporal creation and child trafficking. The Vatican is used as a distribution center. Mostly refugee children from the USA war crimes, the children are sent to the vatican where they are gang raped, and then are shipped out to over 70 locations in the EU. I became aware of this in January 2013. It took me awhile to calm down and be able to think clearly. 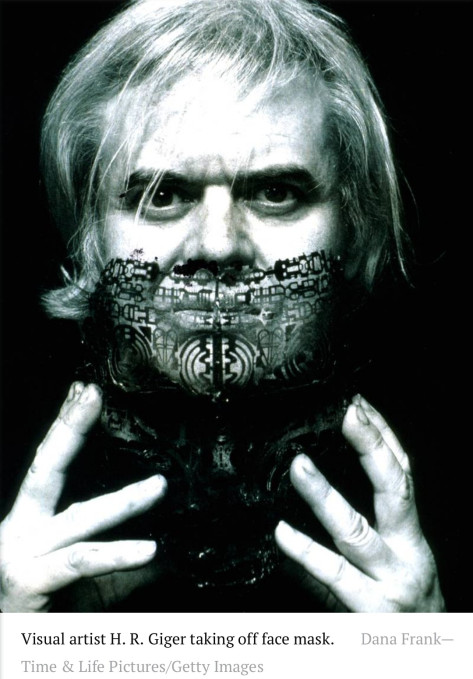 Bush Sr wanted me to join the illuminati and he was the first one to rape me in January 2012. They wanted me because of the gifts Father God gave me, including being able to see DNA of people and read information from it, other psychic gifts and working with various Light energies that God gives us as tools, such as the SACRED FIRE, and the VIOLET FLAME.

THANK YOU FOR YOUR PRAYERS TO END THIS HORRIBLE TRAGEDY,

This is the manner of unity at the top in today's world. This massive organization for evil of those in power that is almost impossibly hard to believe although it should be easier now as we have been taken through this obviously stolen election being shown daily that there is no proper power left to stop the evil criminality while it is done in your face. It is totally satanic with the huge number of people accomplishing it out rightly owned by the devil.

The ONLY defense against this powerful evil is God the creator of all. No human can fight this without being right with God. There is no other choice today. You either give up worldly things and concentrate thought and action on the God of love and all around him or you will be part of the hell now on earth.

It is now easy to see why the children of Fatima always reported that the Virgin Mary, with her heart of mercy, never smiled when appearing to them.