Anna Von Reitz -- Sydney Powell Should Sue the US Army 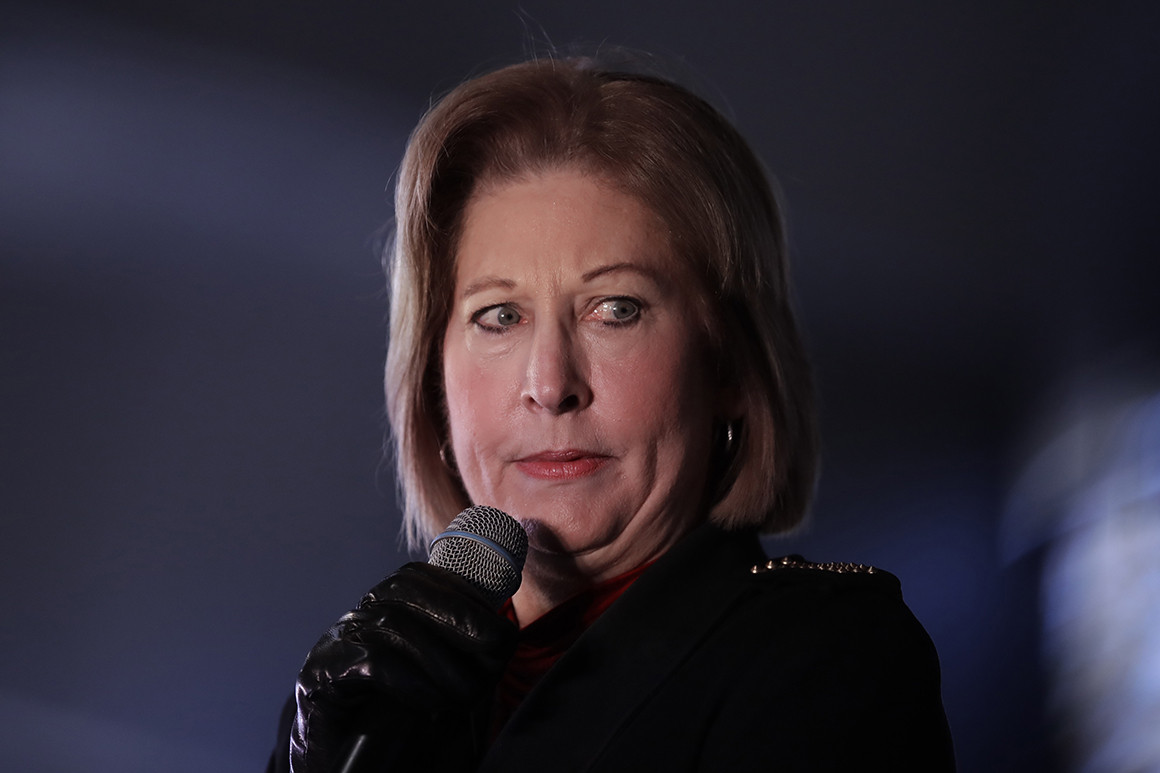 Wahington DC, a sovereign state within the US, was founded by D. Carroll as the Third Rome in old 1663 property records. The first being Vatican City and the second LondonCity. Together as "the Empire of the City", they control the World and all the armies of the World including Iran and Russia trough the Universal Postal Union, Bern, Switzerland. Washington DC has the most power over the US and is controlled by the Scottish Rite Supreme Council of the 33rd degree.(Jesuits) Zionists and their organisations like B'Nai B'Rith are subordinate to the Ancient and Accepted Scottish Rite of Freemasonry. Therefore "Jewish" Bankers and Zionists as the Rothchilds are not so powerful since all they do is the bidding of these Jesuits. The Jesuits have the greatest intelligence network on the Planet using the "Entity" (Servizio Informazioni del Vaticano).

Sydney Powell was "sent to rear" after her remarks about rigged voting machines being used to help elect Hugo Chavez in Venezuala. She obviously doesn't know world politics. Hugo Chavez was a nationalist who put his country first and had the overwhelming support of the Venezualian people.The Globalists wanted Hugo Chavez out of office and tried to bring him down for years. They would be about the last to assist him in any election.

'Maduro is a Communist. Communists are globalists.

Permit me please. Regarding your article about a corrupt Army and one in which it serves the "pope" (sic).

As you know I am an ethnic Roman Catholic. A canonically elected thus lawful Pope is one deserving such a title as The Vicar of Christ. A Pope heads the body of Christ and all souls universally. He is put there by none other than Jesus Christ.

Francis or more accurately Frankenfrancis is a manifest heretic. To be a Pope one must be a valid priest. Anti pope paul vi desecrated the rite concerning lawful ordination of the sacred priesthood and it is therefore powerless.

If a validly elected Pope were to commit heresy he ipso facto ceases to be Pope and is punished by excommunication. Frankenfrancis is a manifest heretic nevermind his claim declaring himself a valid Pope.

I don't know how true this is but the land area known as Washington DC was once an area call New Rome. It was owned by someone name Francis Pope...pope francis???

Any how if I can be of further assistance please contact me and understand this. The current Vatican clergy is in fact the counter church aka the whore of Babylon.

They claim to be Catholic but are not!

The US flag is a gold fringed flag on spear poles meaning militairy court martial. The US was the United States Company of Vienna, since 1868. Not anymore! It all looks like state-actors are playing it all out for everybody to see! I told before, lean back and watch. Donald J. Trump is playing his cards! Anna von Reitz should not be worried. There is no Congress nor President at the moment, only traitors acting it out with their backs against the wall.

A Christian Zionist? Possibly, however, I did a control f search on her extensive index page for the word Jew and she only has one article with Jew in the title.

She creates articles on banks, perhaps she got duped by a hasbara article on banking, but perhaps not. J

Excerpt from her article:


The kings would loan out their money through the Jews and then hold the Jews responsible for the both the results of the investments and the work of collecting the debts that resulted from the king's loans---that is, the king's profits. This was a largely thankless and ill-paying position to be in. The Jewish Middlemen carried all the responsibility and got a tiny pittance compared to the profits they generated for the European Monarchies---- mostly under pain of death if they lost money by making bad investments or failed to collect.


From the foregoing you can see that the proliferation of Jewish bankers and banks is not something they chose, but was instead an accident of religious differences, and abuse by greedy and hypocritical Christian Monarchs--who wanted the profits of usury but not the work, the risk, or the moral taint associated with Usury