Heterosexuality - Nothing is More Beautiful 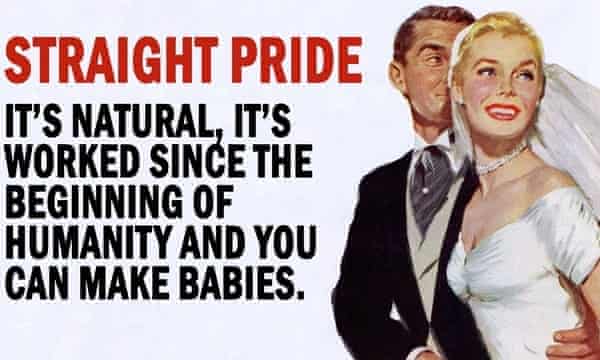 We must defend
what is natural,
healthy and good
or a ghastly
Dark Age will
usurp our birthright
as human beings
by Henry Makow PhD
There is nothing more beautiful than
a young man or woman in the prime of life, ready to start a family.
a man's love for a woman. A woman's love for a man. Man is hardwired to love woman and vice versa
childbirth 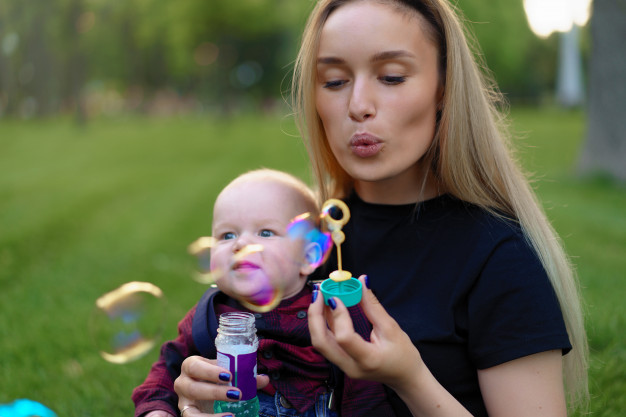 a mother's love for her child.
a husband's love and protective feelings for wife and children
the heterosexual family, the red blood cell of society, our source of love, guidance, and support. We are all links in a familial chain that stretches down through eternity.
sex as an expression of love. Hook-up sex is dehumanizing and unsatisfying, especially for women. (Why would a stranger care if she is fulfilled?)
old fashioned courtship and love as a prerequisite for sex.  Before the "sexual revolution" of the 1960s-70s, it was common knowledge that sex was an expression of love. Women consecrated their virginity for their husbands. It was the most precious gift a woman could bestow on the man she loved.
sexual intercourse is the most intimate physical experience two people can have. The emotional connection must be commensurate. Hook up sex denies our spiritual identity and reduces everyone to bodies -- "hot" or not. Our spiritual ideals make us "human." They constitute "culture."
men and women have a powerful and constant need for sexual expression. The most efficient and human way to satisfy this instinct is marriage. People do not have to be sexually attractive to have great sex. Most women are beautiful in the act of love.
more than anything, most women want one man, her husband, to treasure and nurture her, and be her partner for life.
women have been tricked by feminism into pursuing power instead of love.  They have squandered their most fertile years by pursuing careers instead of marriage. They have traded the lifelong devotion of husband and children for a gold watch. They have been betrayed by a society that has betrayed itself.
heterosexual marriage is based on the surrender of female (worldly) power for male power expressed as love. Monogamy is emblematic of this bond.
sex is an act of surrender for a woman and an act of possession for a man. a woman who gives herself to many men can never belong to any.
the attack on gender, marriage and the nuclear family, and the promotion of homosexuality, promiscuity, pornography, and transgenderism has nothing to do with "tolerance."  Mankind is satanically possessed and controlled by Cabalist Jewish bankers and Freemasons. Cabalism is Satanism, a pathology that inverts all that is healthy, decent and good, undoes the natural order, and enslaves humanity.
COVID19 is the latest gambit in this centuries-long program. It epitomizes the Cabalist Deathwish, the naive belief that life will be livable if Christian Western civilization is replaced by Satanism i.e. Communism. 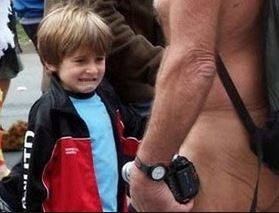 "Tolerance" often is tolerance for dysfunction, sickness, and evil. Disguised as "social justice" and "progress," the Cabalist (Communist) goal is to undermine and weaken us so that we will succumb to enslavement.
"Diversity" can be understood in terms of The Protocols of Zion: "We will destroy all collective forces except our own." (16-4)  The main collective forces are race, religion (God), nationhood (patriotism), and family (gender.)
Society is satanically possessed. Cabalist social engineers are responsible for the destruction of family values. The Cabalists want homosexuality, the "lifestyle" of three percent of the population, to become the social norm. Cabalists control by corrupting people and making them sick. I'm sure most homosexuals realize they are being used in this fashion. Most realize they suffer from a developmental disorder. Many appear to be very functional. But the rest are not even allowed to seek help.
People are shaped by their family upbringing. The heterosexual family unit is absolutely essential. Mothers need a father's support to raise children. Children need mothers and fathers to emulate.
We must uphold heterosexual family values. We must not let psychopaths and their traitorous pawns, our "leaders," to
destroy society.   Life is infinitely precious and beautiful. Nothing is more beautiful and essential than heterosexuality.
------
Related -   Why all Porn is Gay
--------------Sexism is Heterosexuality
------------------   Harry Hay - The Communist Roots of Gay Pride
-------------------- It's OK to Say "That's So Gay"
--------------------The Way Love Used to Be

Comments for " Heterosexuality - Nothing is More Beautiful"

The reason that the Bible is so insistent on the purity of the marriage bed is that human reproduction represents the Cross of Christ. It is where New Life is created.

What is true of the supernatural is also represented in the natural. The design of human reproductive systems is a type of the Cross, which appears between the 2 great rebellions (or waste) of humanity. The first is of water (Gen 6) and the second is of death (Rev 19). Between those two events stands the Cross, where new, eternal human life was created. For men, this is the testicles that produce the seed which flows through the watercourse as a type of the line of Noah coming through the flood. For women, this is the birth-canal which receives the seed of the man (men representing spiritual beings) and in whom the new life is spawned, nurtured, and finally born. Even the blood is there as a testimony of the requirement for the forgiveness of sin. The physical analogy is consistent with spiritual reality.

Sexual perversion in all it's forms is therefore the worship of an idol which invariably leads to death.

A fine and positive affirmation! Leaving aside the conscious manipulators, Loving what is good, healthy, and natural only "feels like hate" for those who do not accept themselves, the poor souls.